The JEIP representative position has been filled. Congratulations Mary Bronson, and thanks for stepping up!

CUPE 2081 is seeking a representative for the Joint Early Intervention Program (JEIP) committee. Details of the program and the Terms of Reference can be found here.

In a nutshell, the JEIP is a completely confidential program that is fully supported by Camosun and your Union and provides a proactive service that facilitates a return to work in a caring, safe, and timely manner.  Our JEIP Committee is comprised of equal representation from both the Union and the Employer.

If you are interested in being a CUPE 2081 representative on this committee, please contact your Union office at Local 3665 or at cupe2081@camosun.bc.ca. Thank you for your attention in this matter.

In solidarity with CUPE BC and the sentiments expressed in a recent letter by CUPE BC President Mark Hancock, I have been asked to bring the following concern forward to the Victoria Labour Council:

In November 2014, CUPE BC supported Sister Amber Hockin in her campaign to become President of the BC Federation of Labour. Sister Hockin lost narrowly to Sister Irene Lanzinger.

CUPE 2081 is deeply disappointed that even though a grievance has been filed on Sister Hockin’s behalf, the employer has not backed down from their decision.

I ask the Executive of the Victoria Labour Council, and all persons in this room, to take a moment and think about what your union would do if one of your members were treated in this manner.

Three CUPE BC education workshops will be held at UVic in March 2015.

Submissions are welcome for the Winter edition. The deadline is January 31, 2015. Please email your submissions to cupe2081@camosun.bc.ca 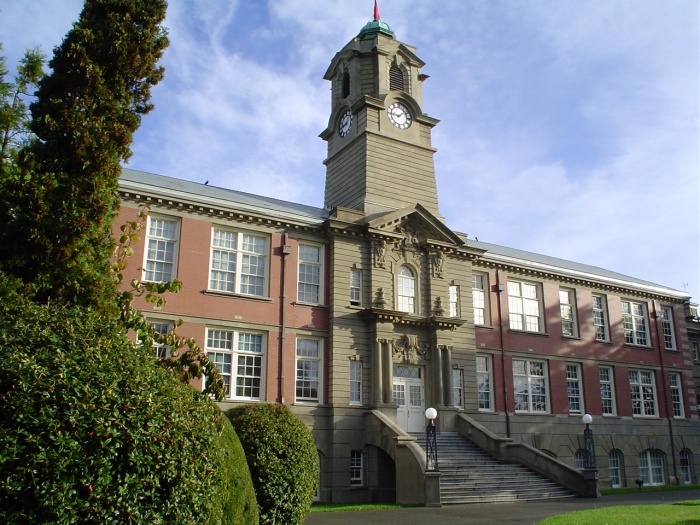 During this time you can continue to email cupe2081@camosun.ca with any questions and concerns.

Questions about how COVID-19 is affecting CUPE 2081 members?